Storskogen acquires a majority stake in Fon Anlegg AS

Fon Anlegg is a machine contractor in Sandefjord with a turnover of NOK 144 million and EBIT of NOK 23 million in 2020. The acquisition of Fon Anlegg is its first in Norway since Storskogen established a formal presence in the Norwegian market in 2021.

«I am delighted to announce our first acquisition in Norway since I took the helm at Storskogen Norway. Fon Anlegg is a great fit for Storskogen, with its strong performance, local presence, long-term ambitions and, essentially, its competent and inspiring management team», says Karianne Melleby, Managing Director of Storskogen Norway.

Fon Anlegg provides excavation, soil transportation, drainage, snow removal, demolition, road, water and sewage services. The company was established in 2015 and is headquartered at Nordre Fokserød in Sandefjord. The company joins a group of about 20 companies in Storskogen’s vertical Infrastructure business, which forms part of Storskogen’s Services business area.

«We are incredibly pleased to join Storskogen and gain a new financially strong long-term owner. Growth prospects are excellent, and we are excited about the continued development of Fon Anlegg as the leading machine contractor in southern Norway», says Christian Fon, Chief Executive Officer of Fon Anlegg. 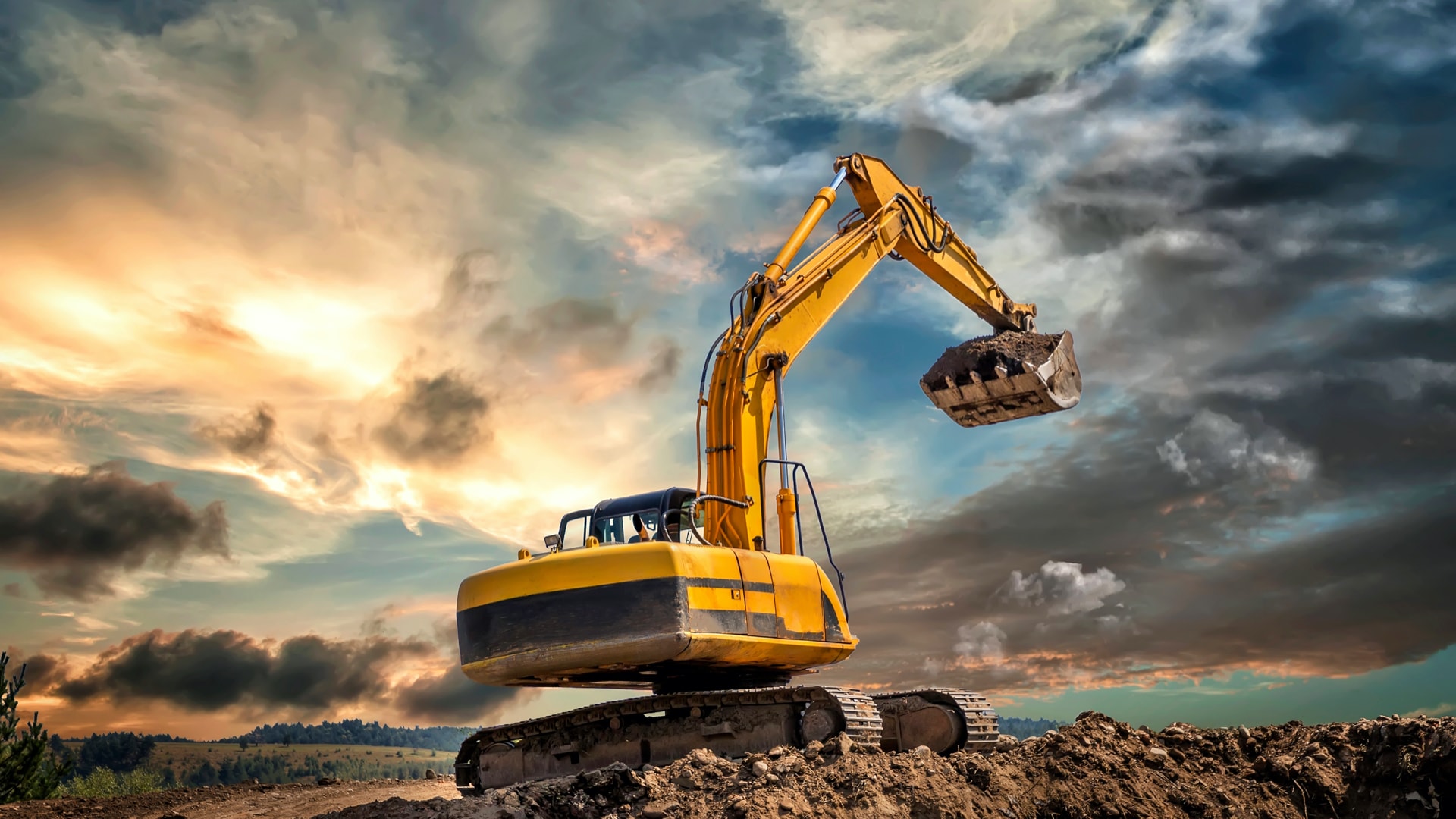 Storskogen is an investment company that acquires and develops well-run and profitable small and medium-sized enterprises in the business areas Industry, Trade and Services in the Nordic countries, the DACH countries and the UK. At the end of the second quarter of 2021, Storskogen comprised
94 business units with total annual turnover of about NOK 19 billion and 7,000 employees. Storskogen is listed on Nasdaq Stockholm.

Fon Anlegg is Storskogen’s third acquisition in Norway, after its acquisitions of Frends AS and Primulator AS.

Storskogen was advised by Stratema. 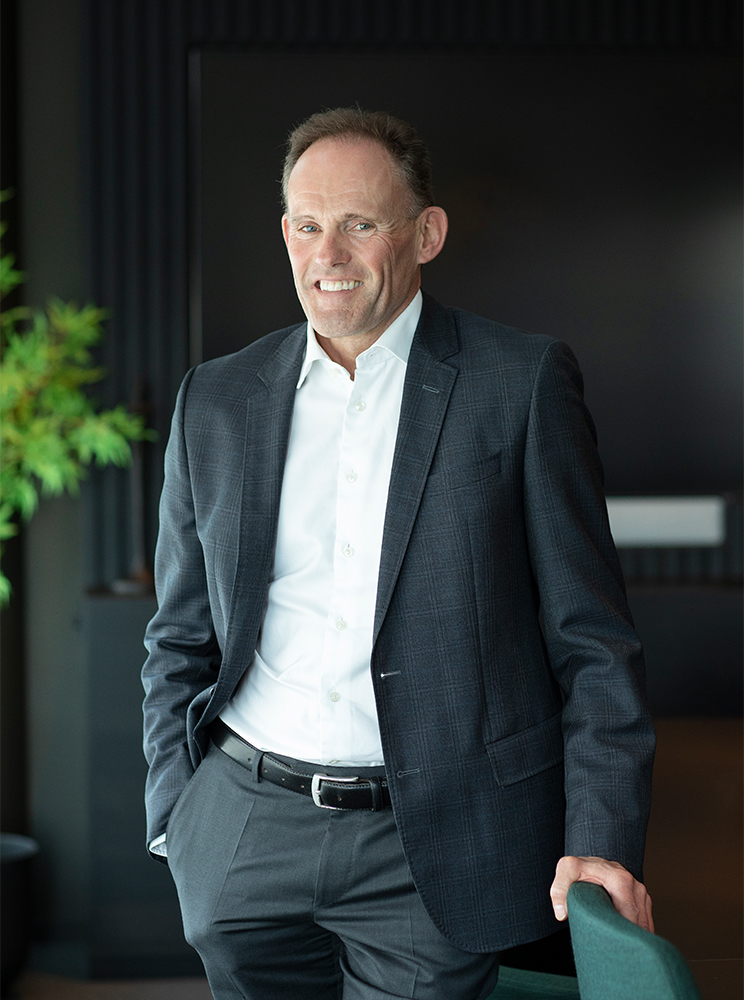 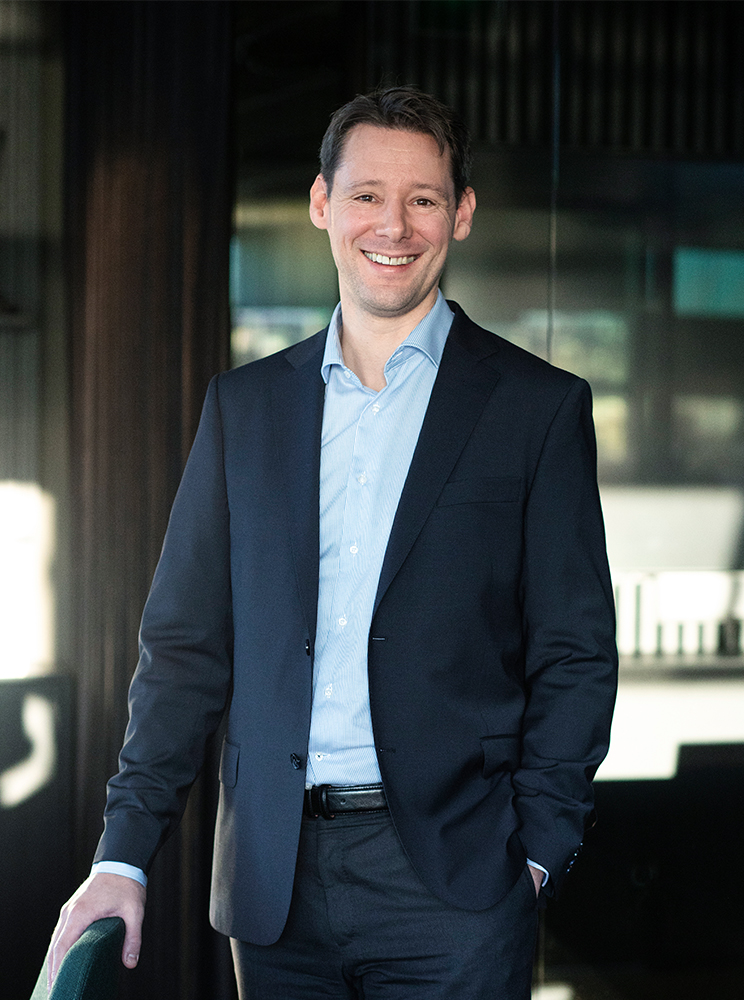 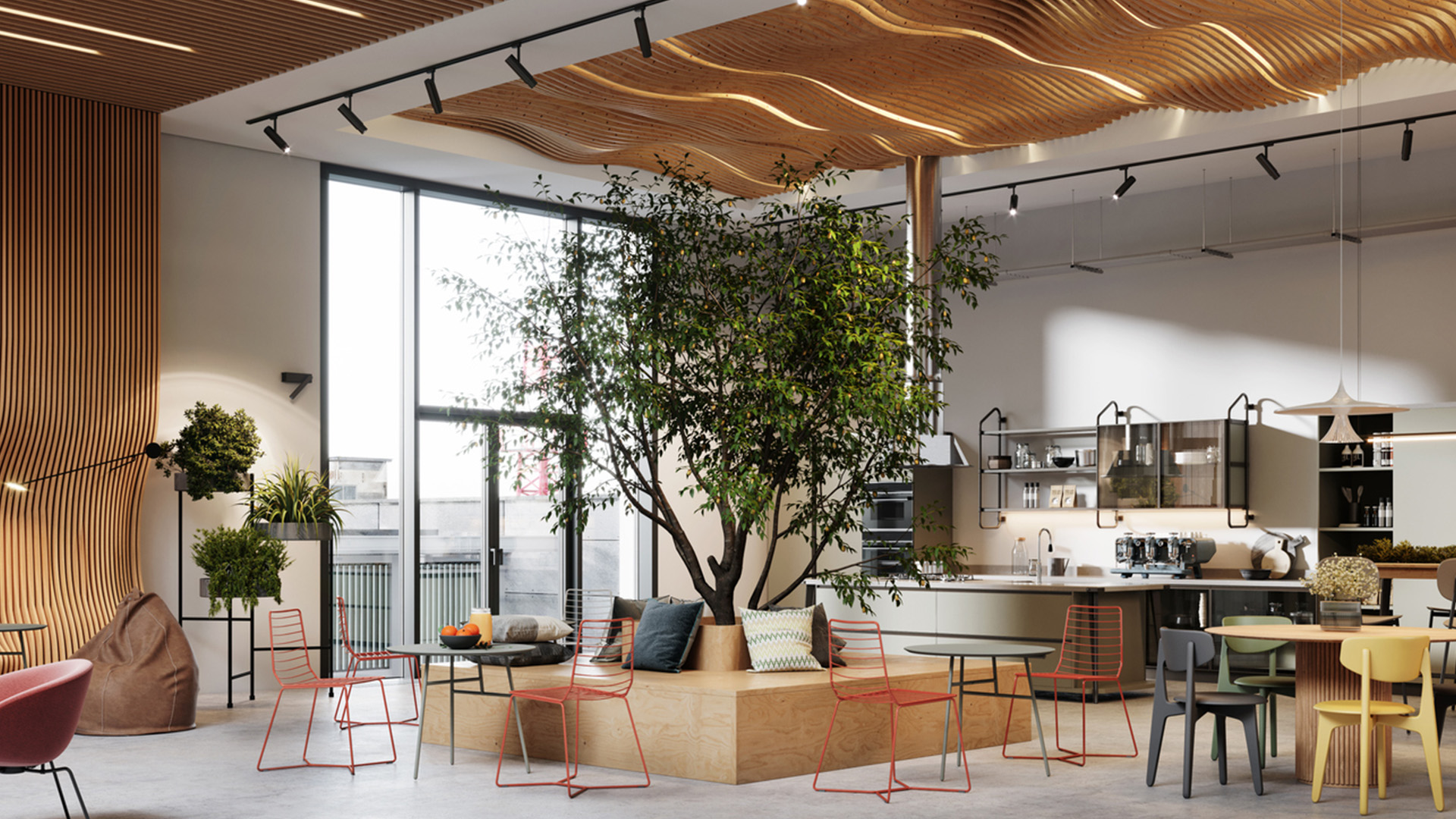 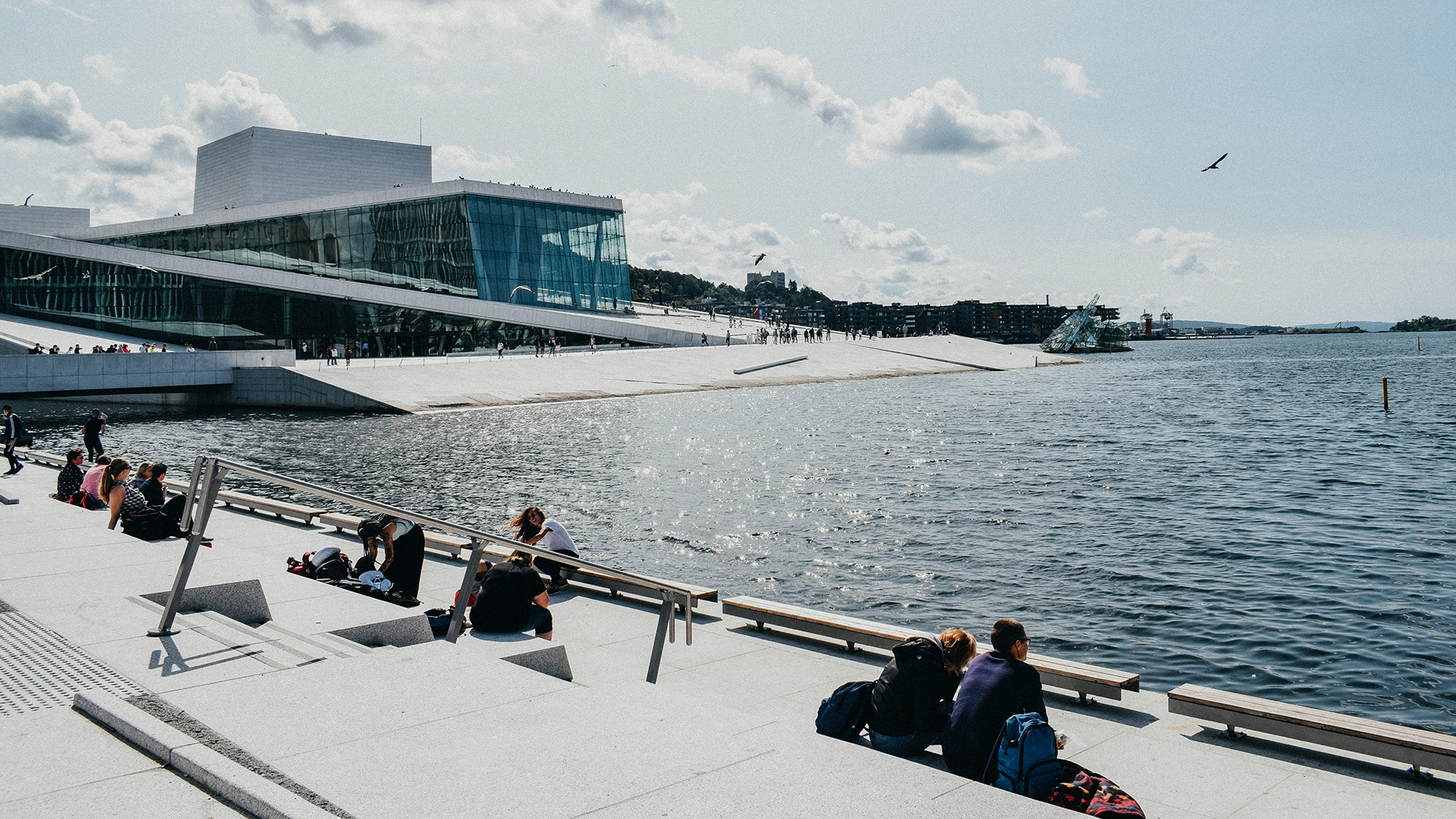 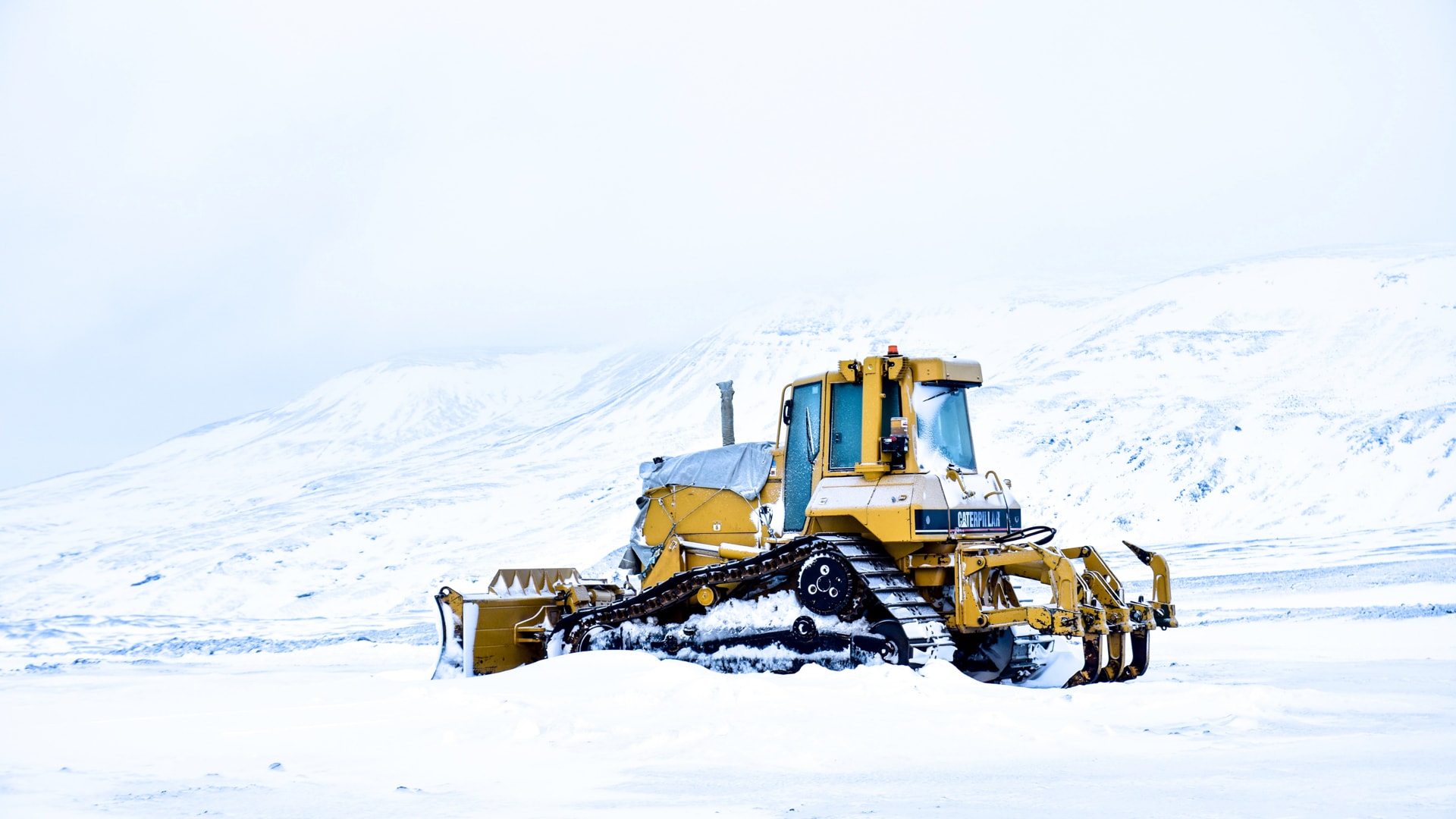 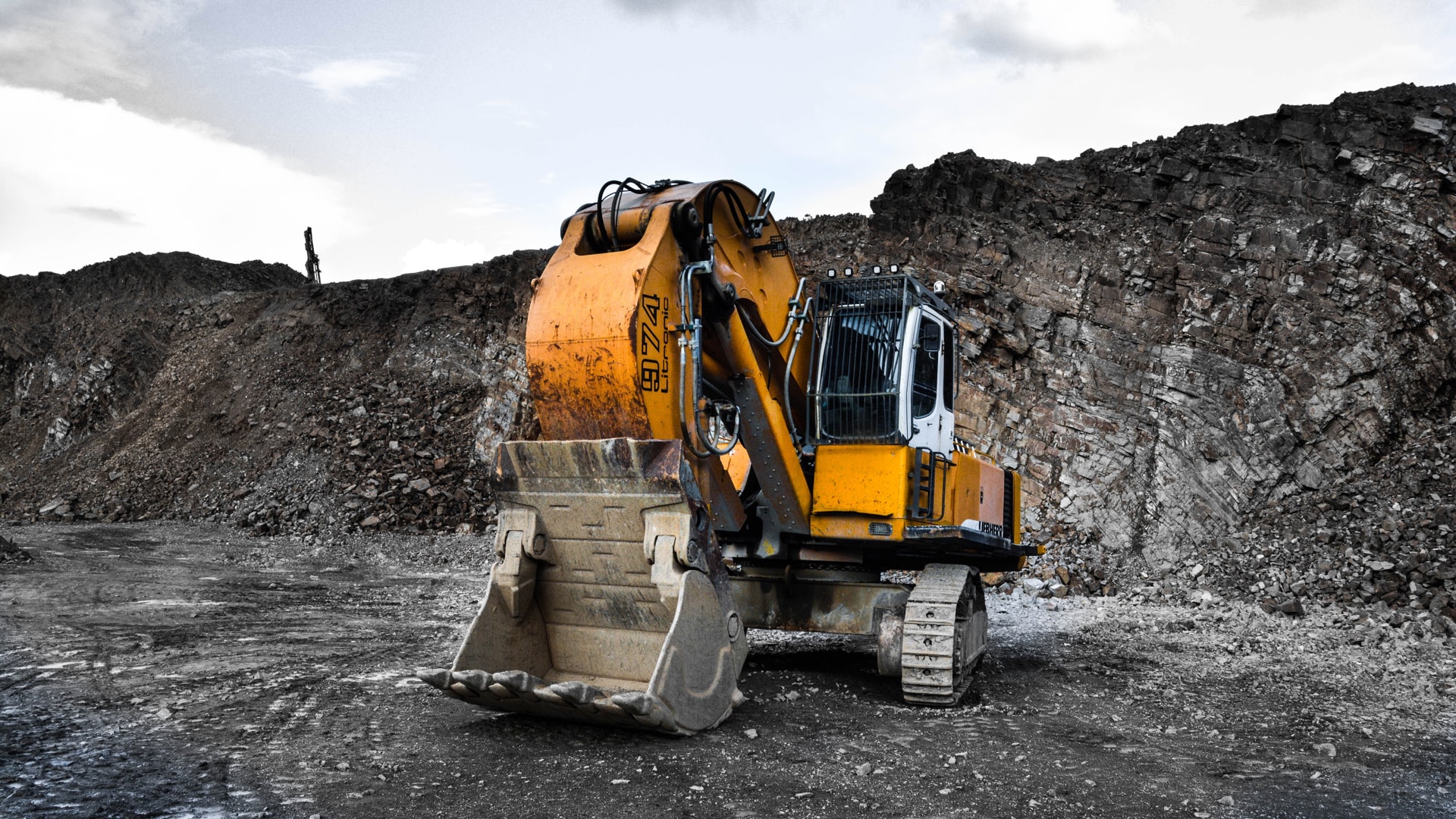 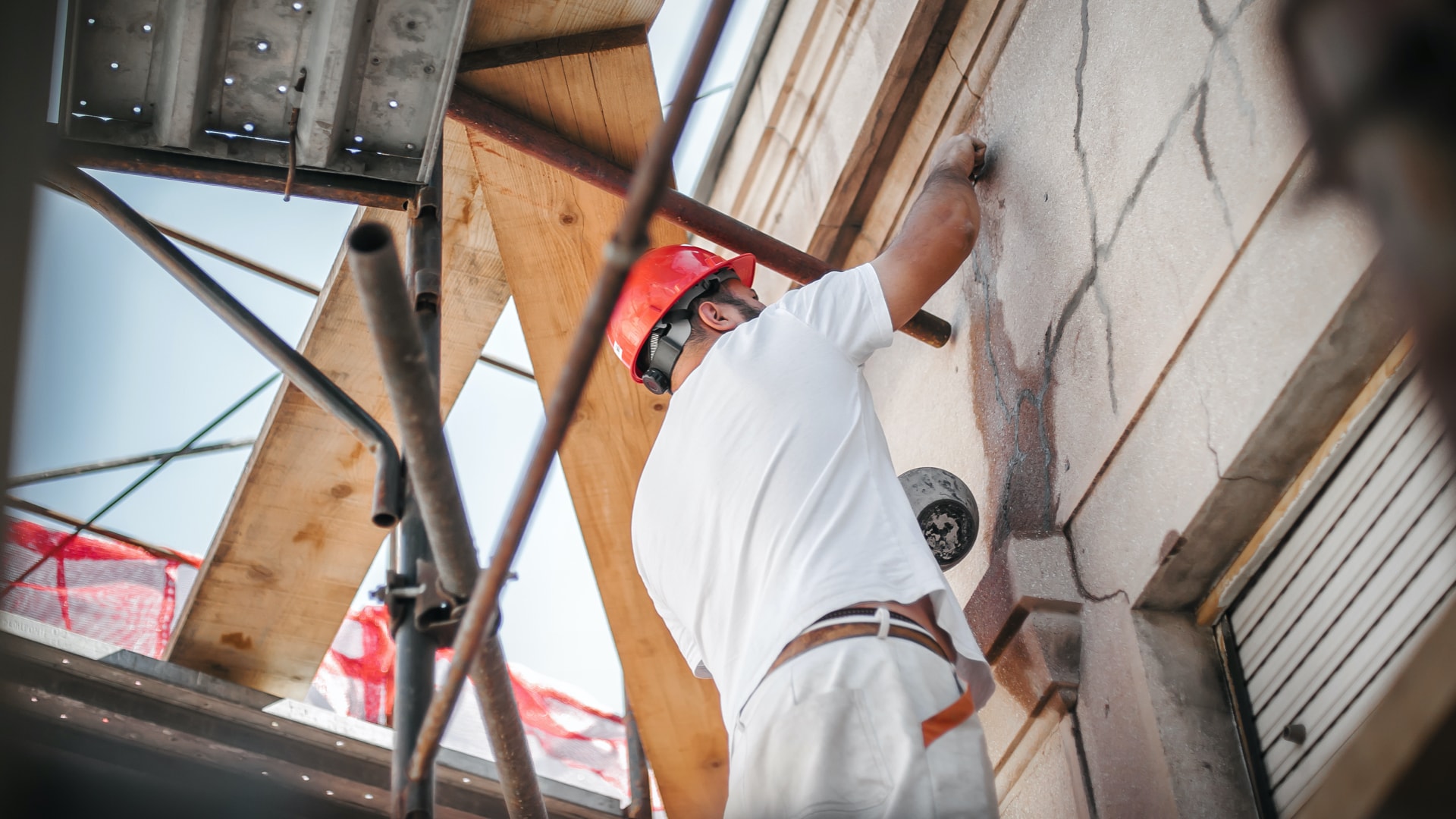 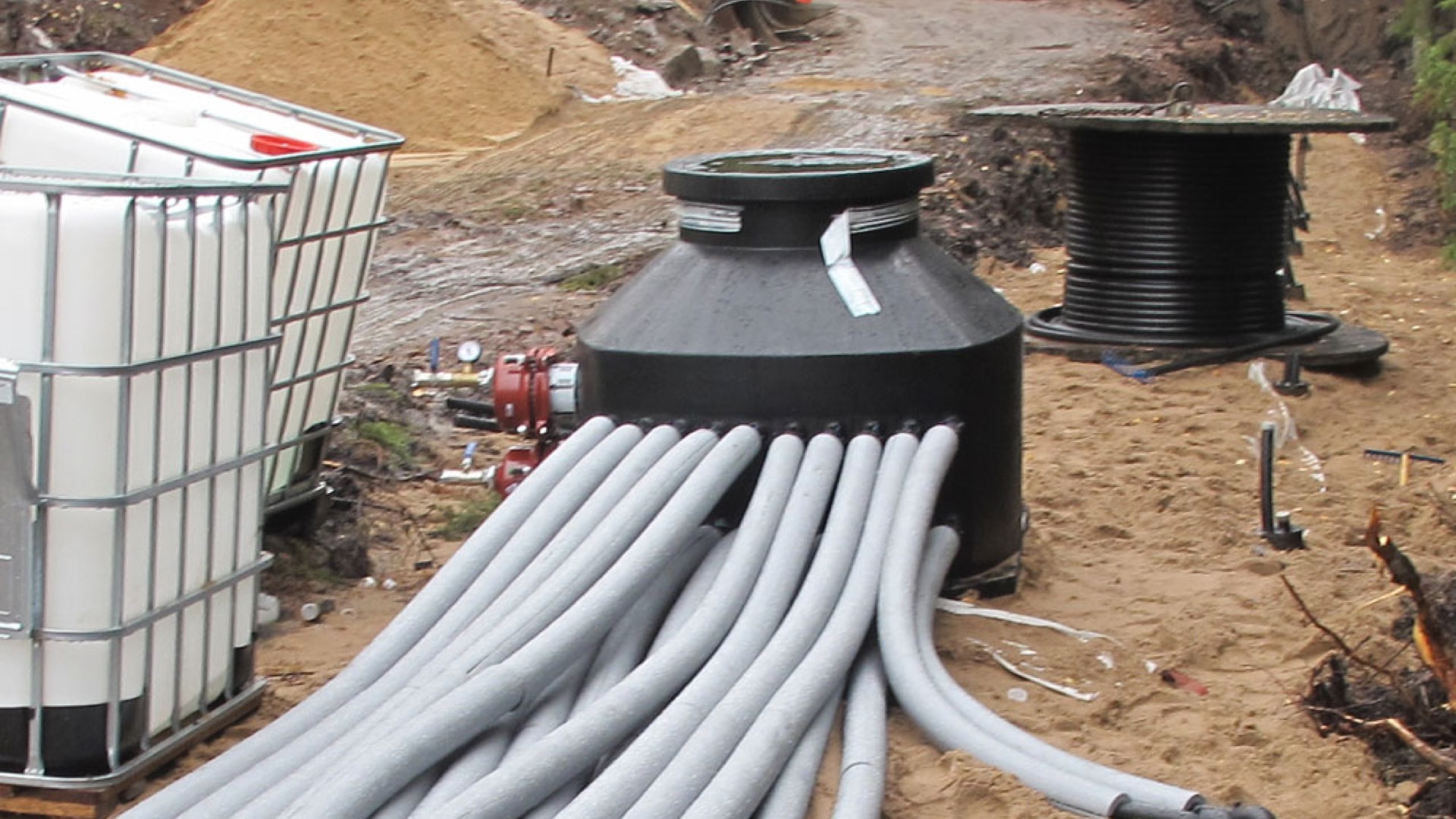 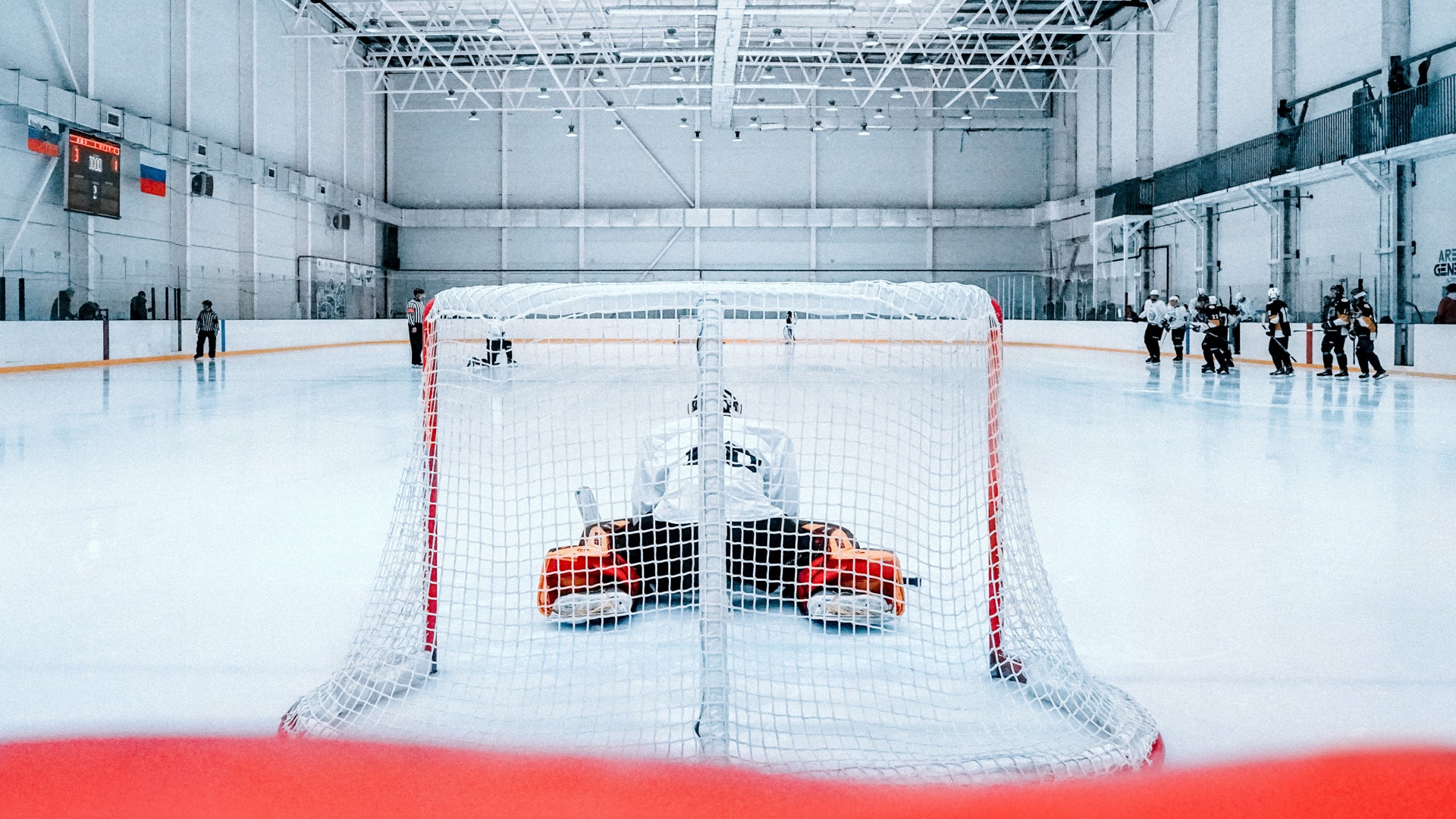 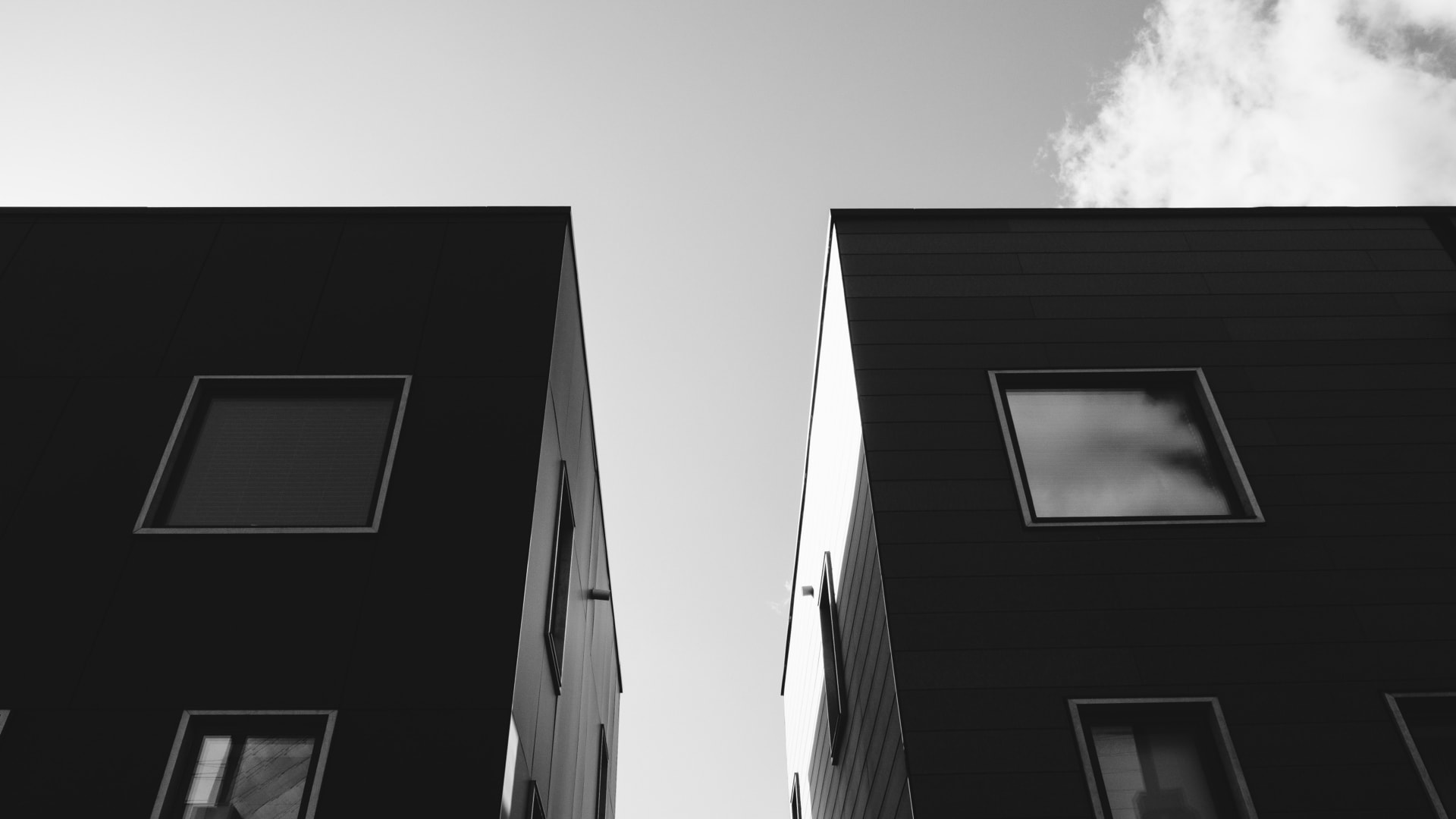