Dynamo creates apps for clients like Oriflame, Spotify, SVT, H&M, Voi and Klarna, and has a team of 25 app specialists in Stockholm. Following the acquisition, Shortcut Sweden grows its team to more than 35 employees, and the Shortcut group surpasses the 150 employee mark with offices in Oslo, Copenhagen, Stockholm, Bergen and Bucharest, making Shortcut one of the largest pure play app consultancies in the Nordics.

Shortcut created its first app in 2008. The app Trafikanten was among the first Norwegian apps in the App Store, the year Apple opened up for third party apps for the iPhone. Since 2008 Shortcut has created and developed several hundred mobile apps and achieved the position as the largest app developer in Norway. Shortcut set up its first office outside Oslo in Bergen in 2019, and then opened an office in Copenhagen the same year. In 2020 Shortcut acquired Greener Pastures in Denmark and merged it with its Danish subsidiary. The Shortcut group had 130 employees before the acquisition, and had a revenue of 138 525 (12 921) tNOK (tEUR) in 2020.

CombinedX is a group of knowledge companies that helps companies and organizations to take advantage of the opportunities of digitalisation. CombinedX’s services are delivered through eight wholly owned specialist companies, each with a market-leading technology and business expertise in its niche. Together, the CombinedX -companies offer their customers a unique combination of expertise. The group consists of almost 450 consultants and employees in Sweden and have sales of approximately SEK 600 million / year with strong growth. The specialist companies are Nethouse, Elvenite, Netgain, CloudPro, Ninetech, Viewbase, Smartsmiling and Two.

Stratema advised Shortcut in the strategic acquisition to accelerate the expansion in the Swedish market. 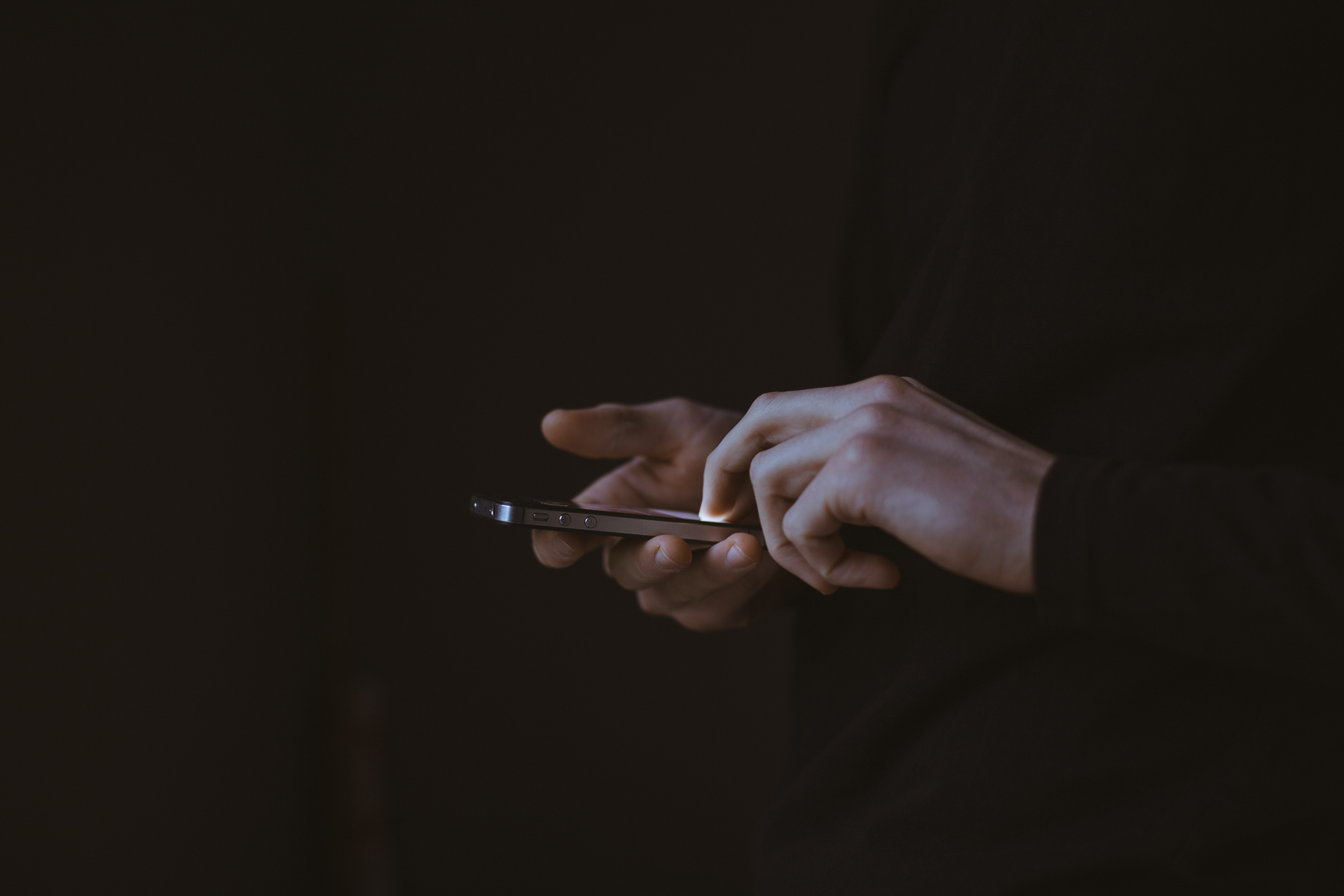 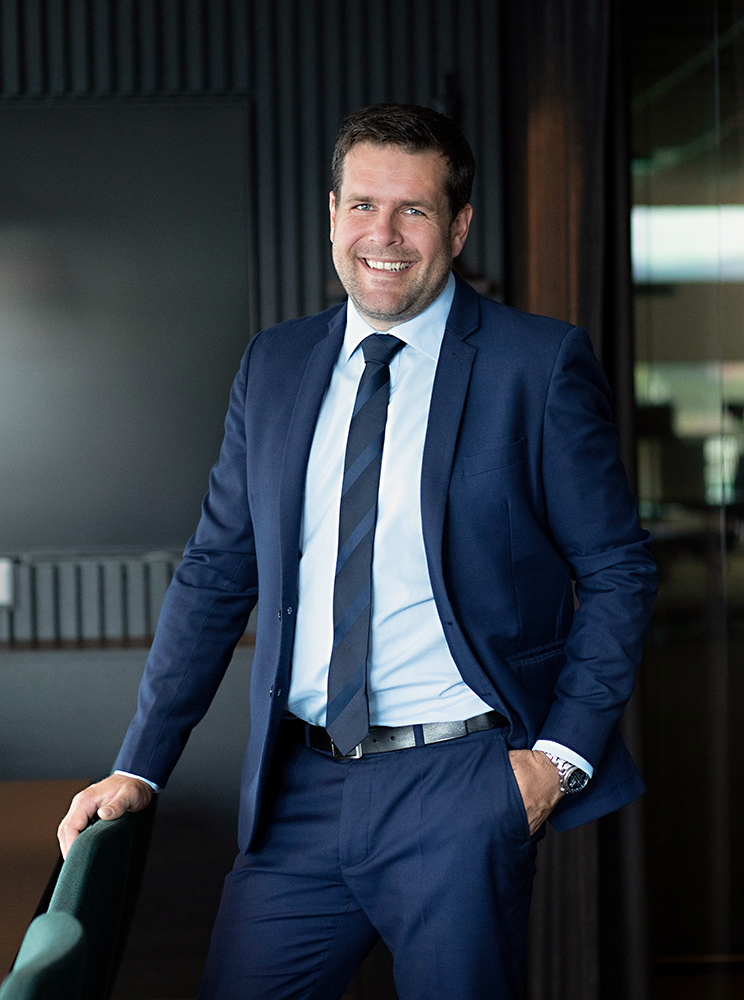 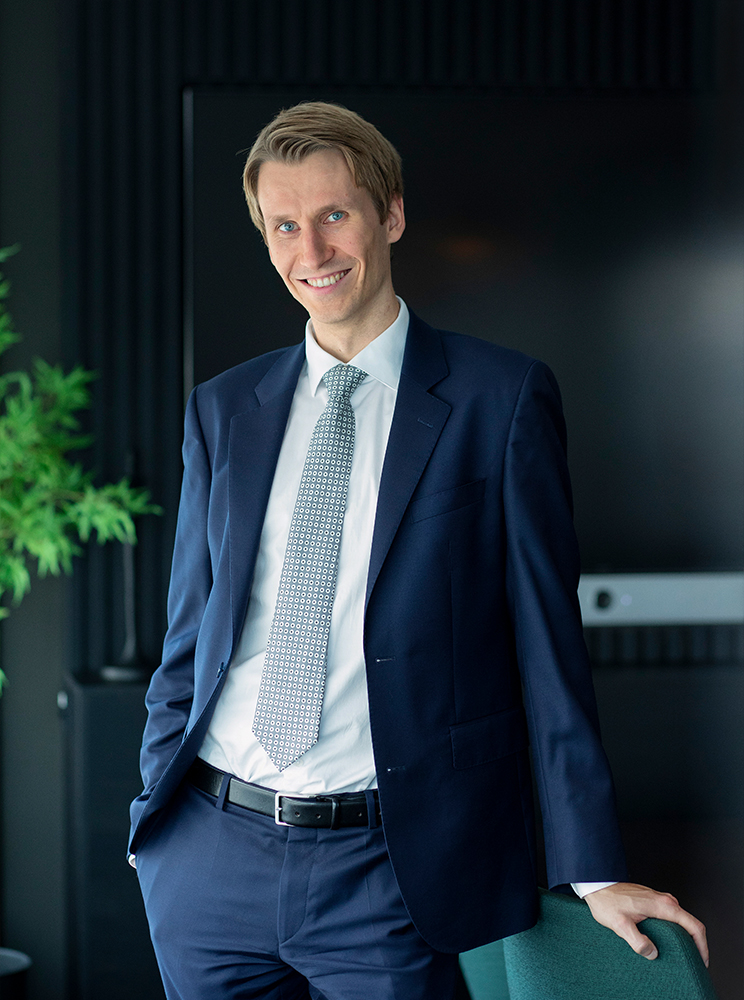 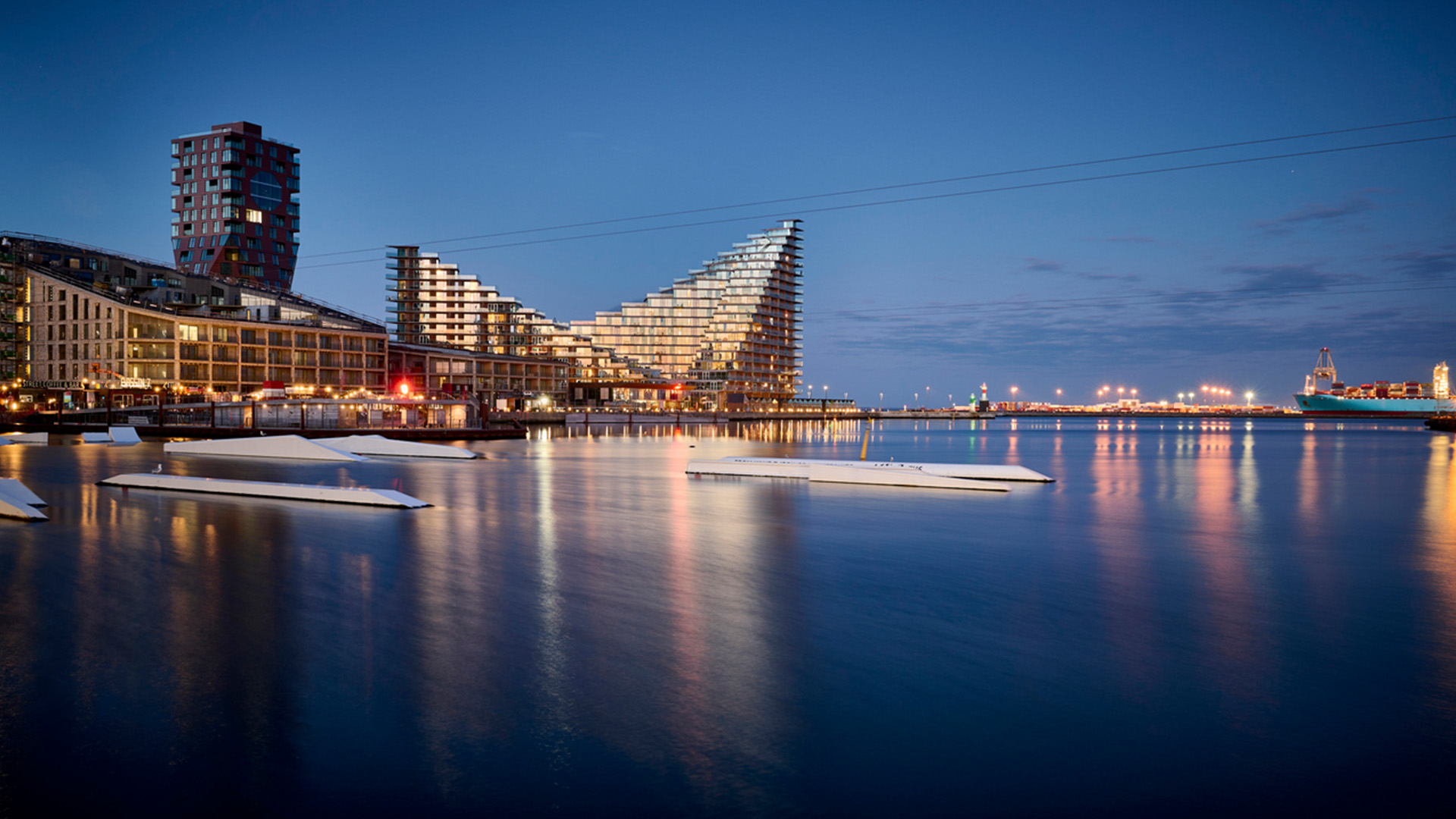 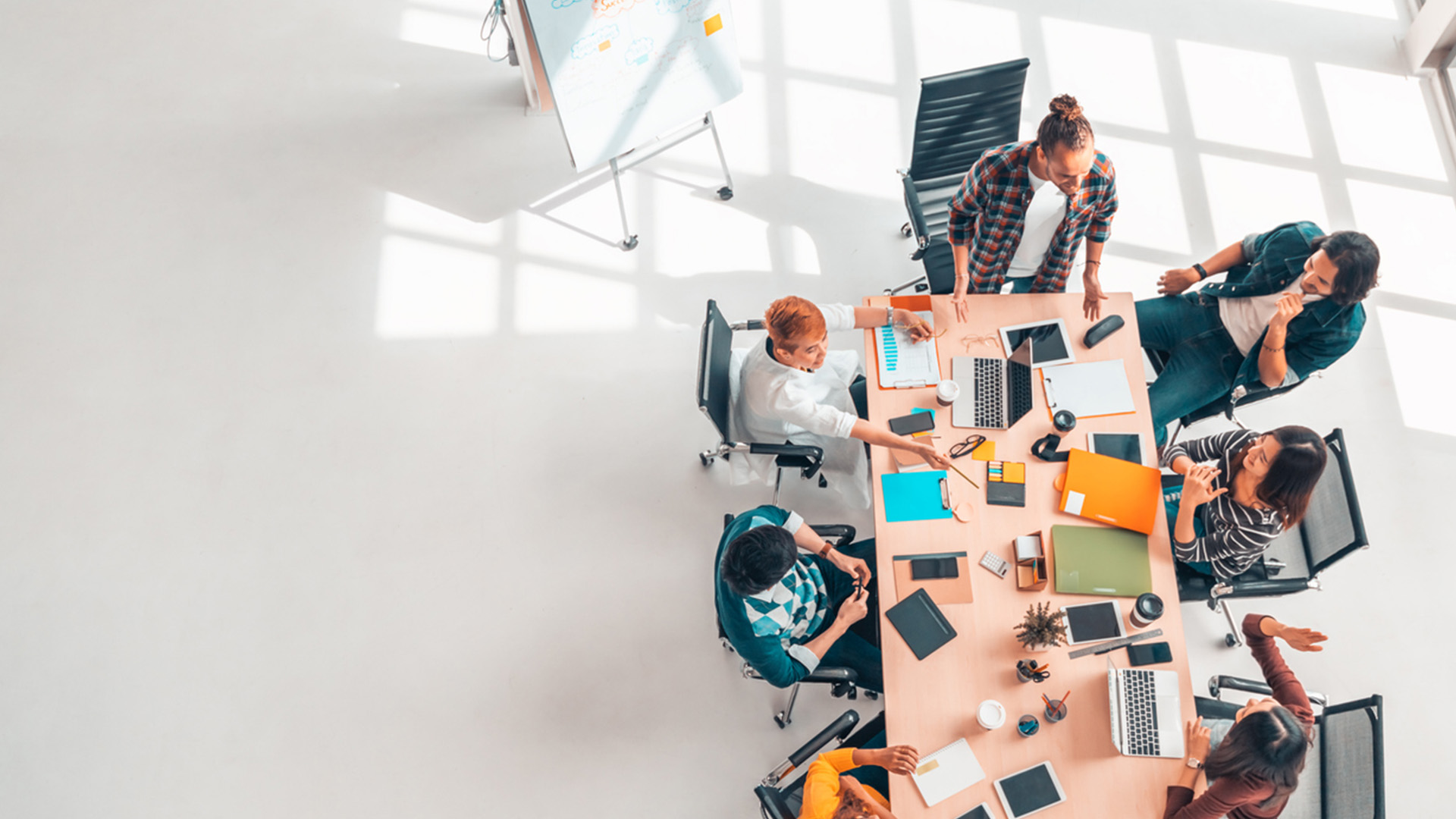 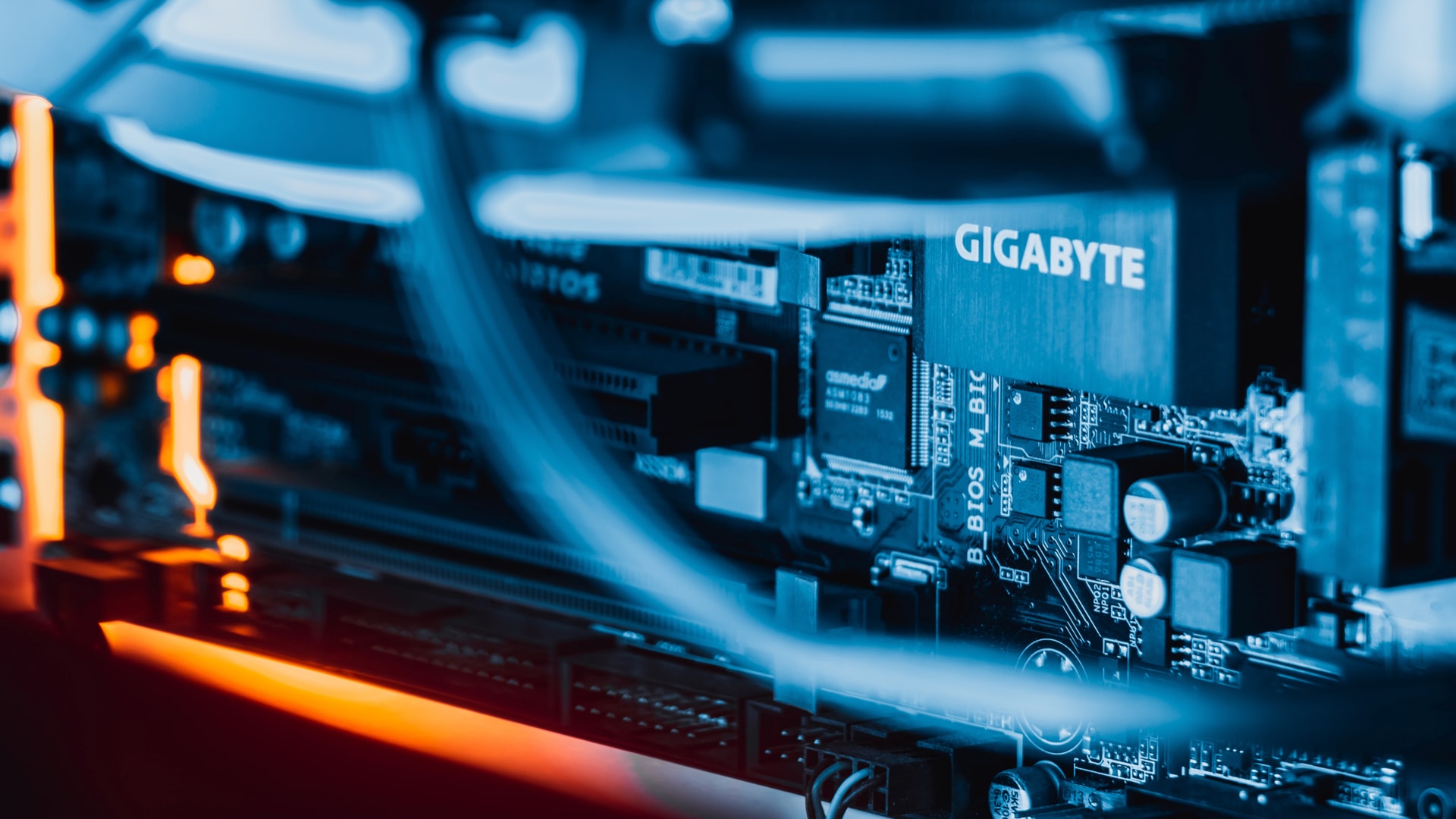 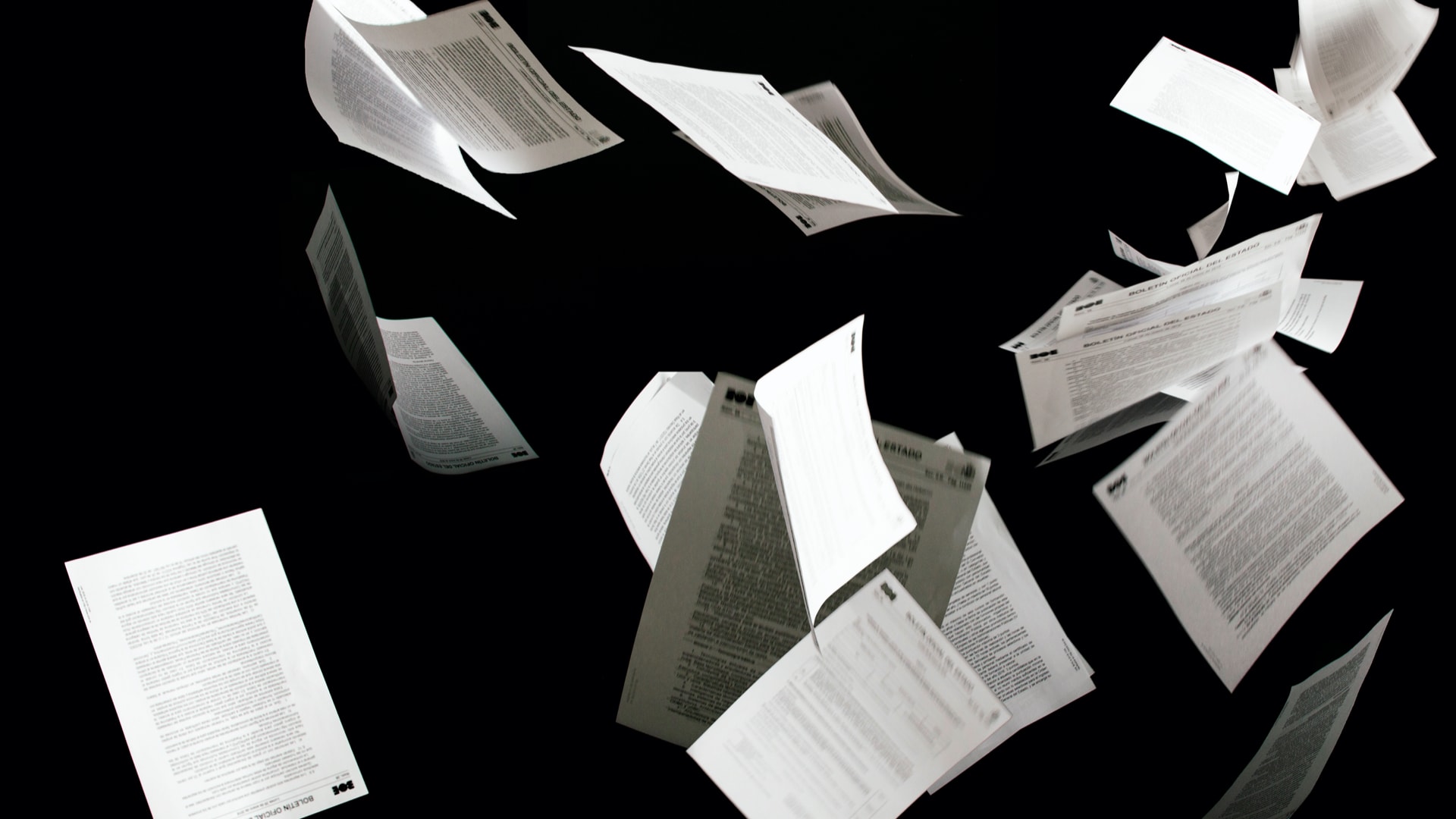 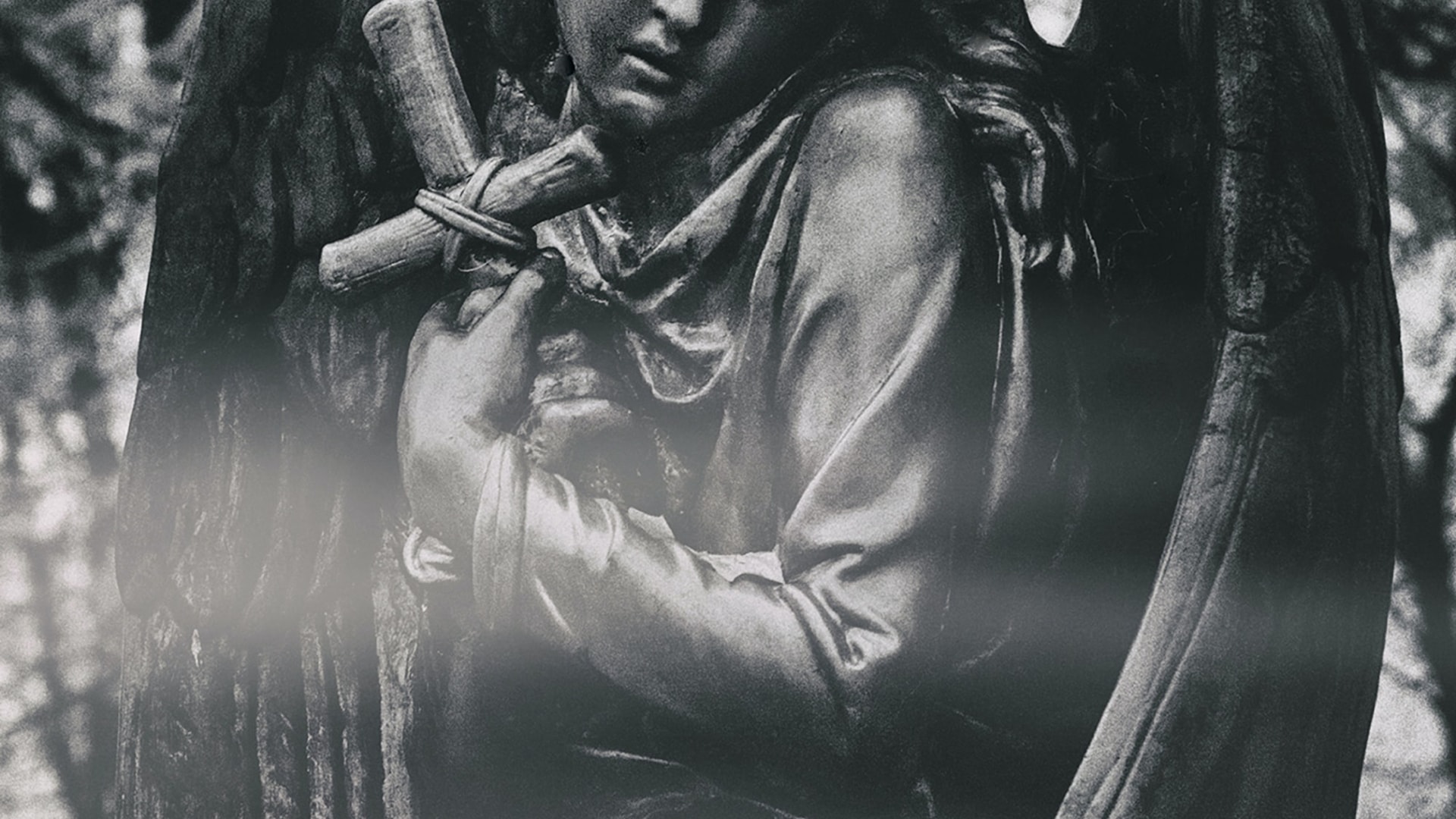 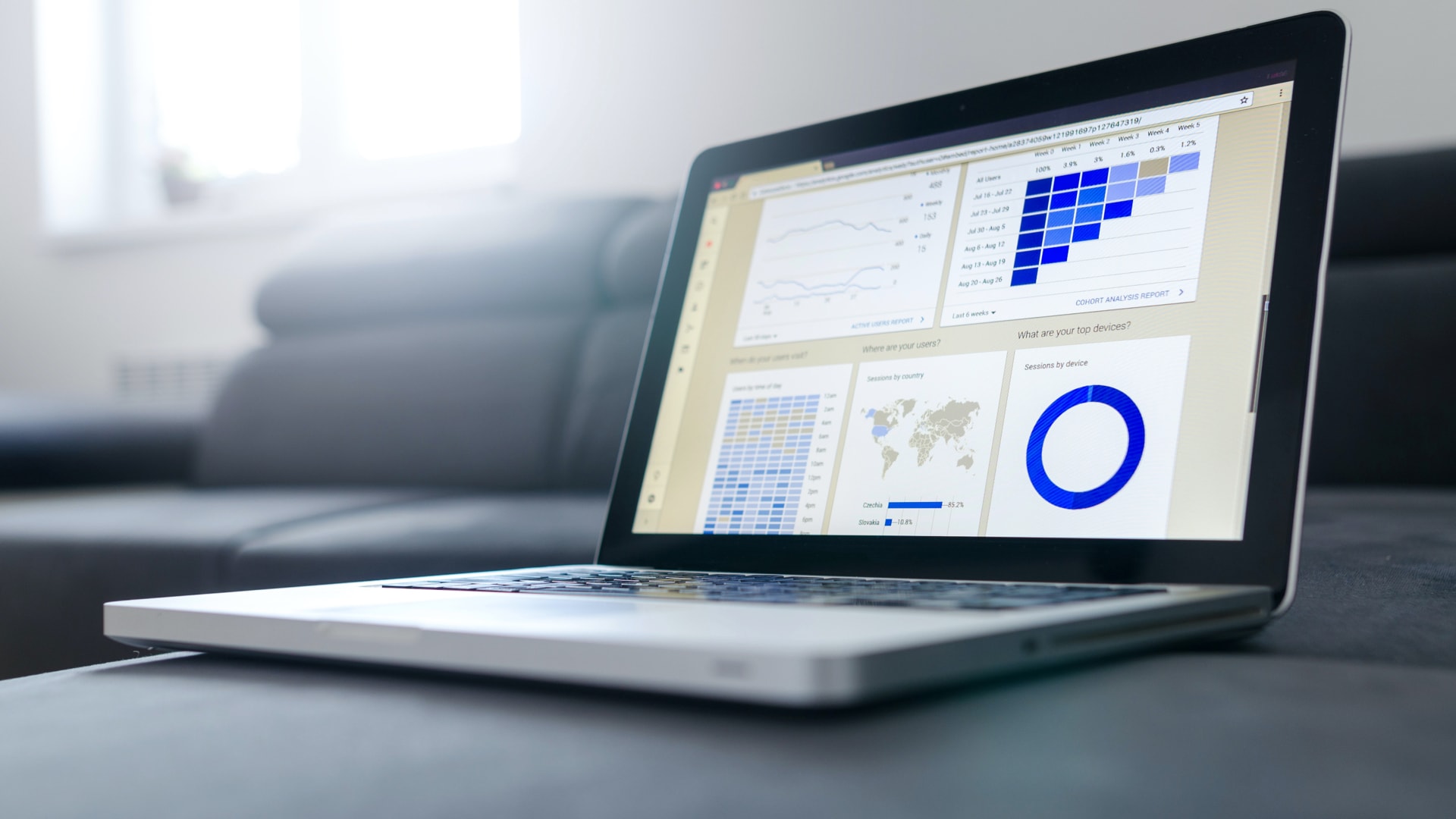 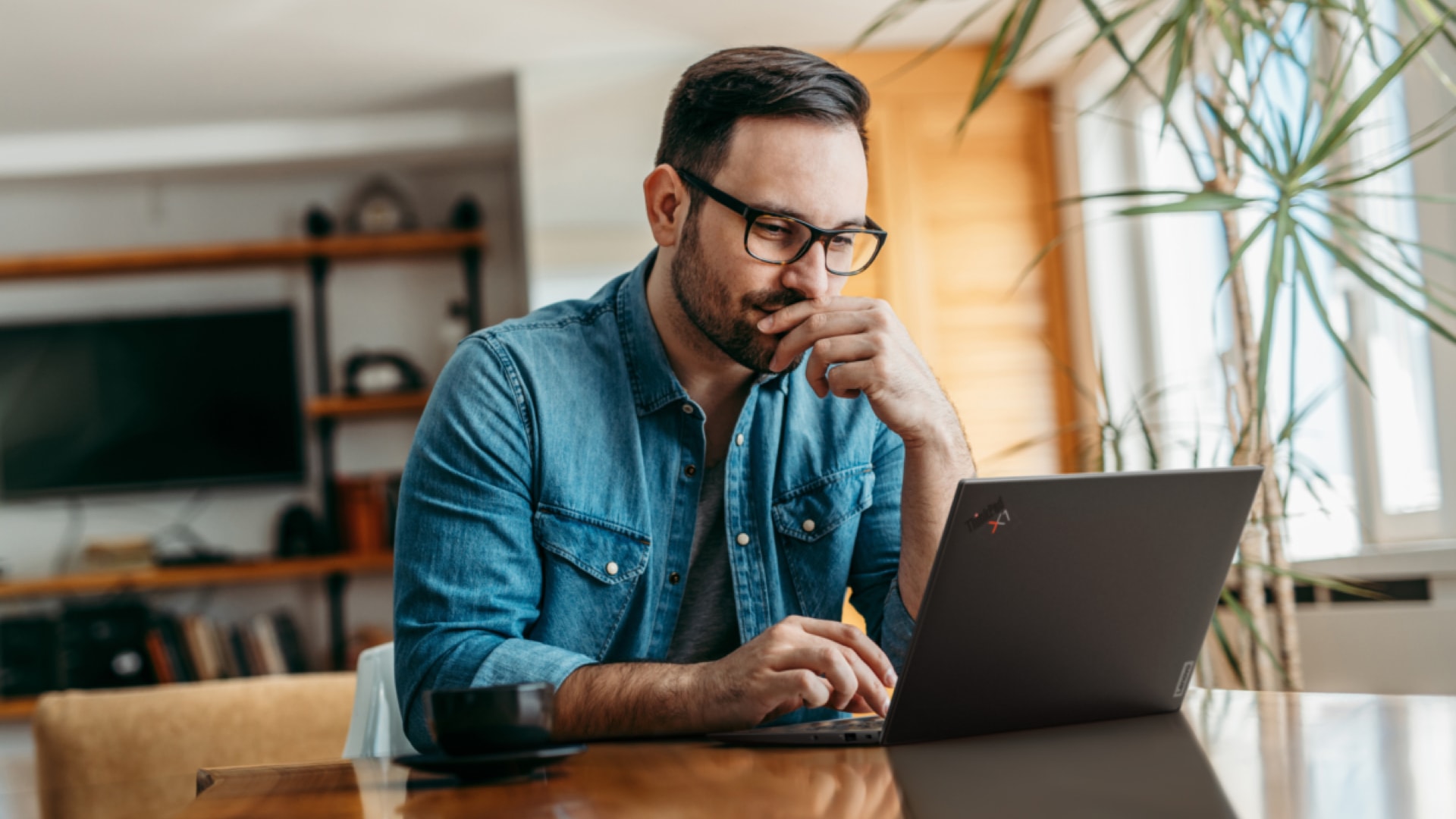 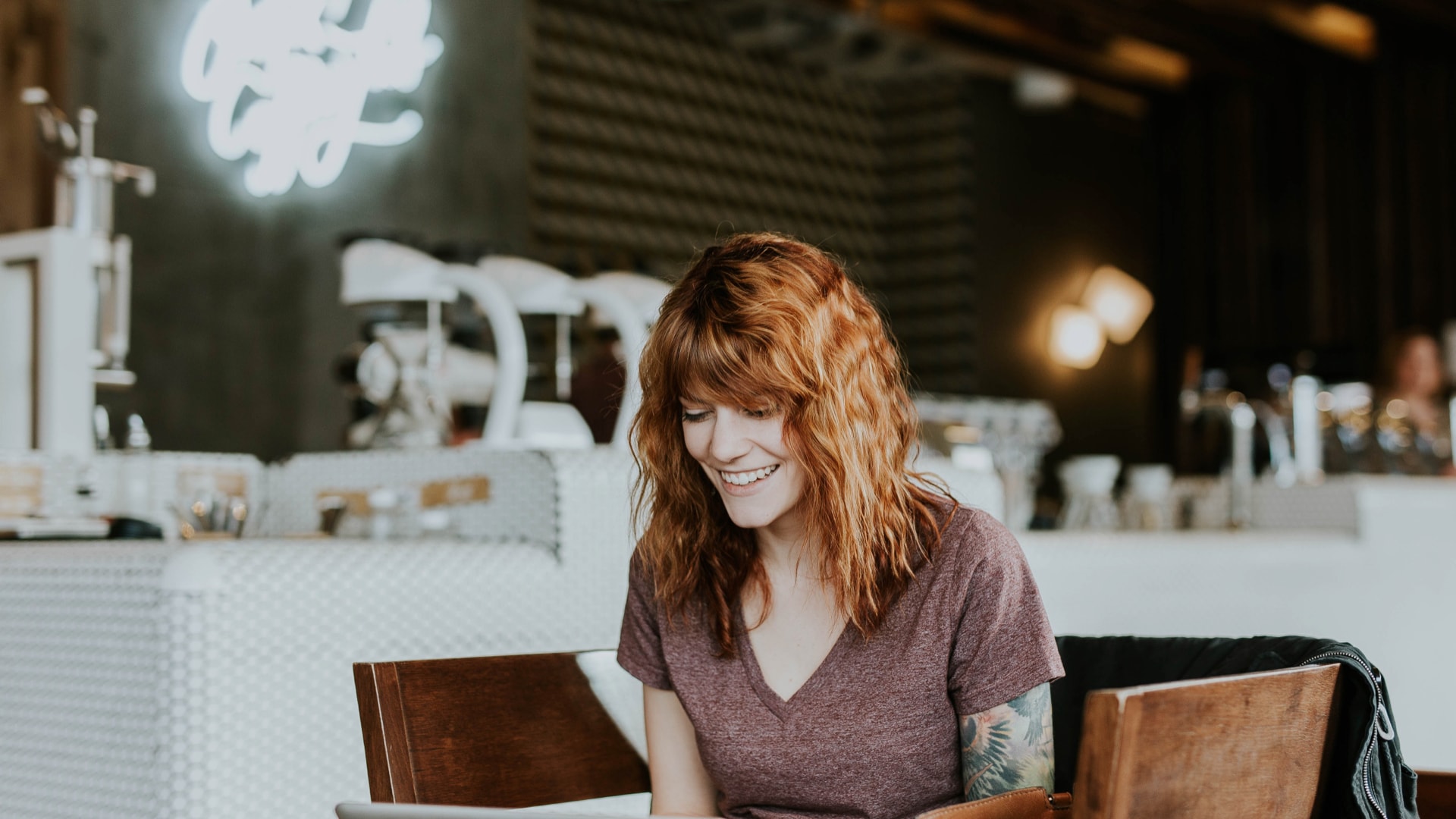 Qualisoft AS sold to Arribatec Solutions